The understanding of the area, the relationship of the land with the street and the scale of the street naturally determined the concept of the entire idea. The considerable gap between the ground space and the access route defined the way the house was positioned.

The whole idea develops under a lower area, as a white closed building which merges with the environment ensuring greater privacy and protection, as well as superior energy efficiency, including simple and clean, almost “monolithic” construction, as well as assuring wind protection.

The white building was provided in a lower area thus challenged by two independent boxes at a higher level, which create a relation with the street level. The distinct materials organised in a ripped structure, define a contrast with the lower volume, increasing the scale and creating visual permeability to ensure the constant relation with the horizon line. 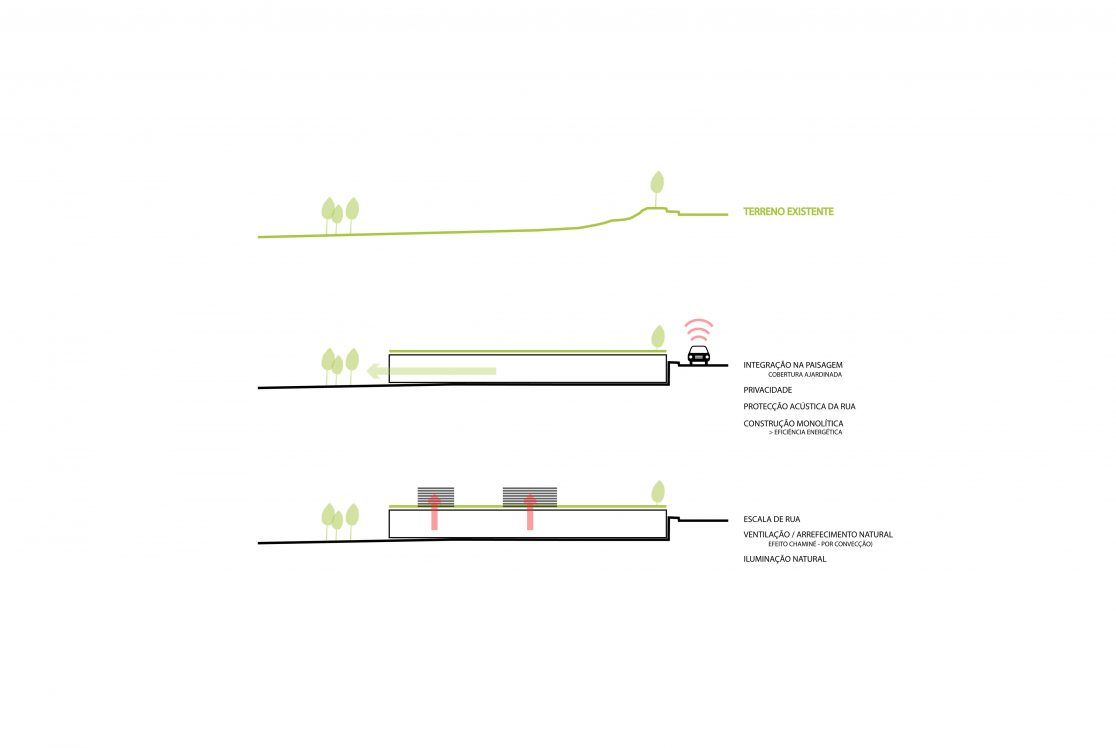 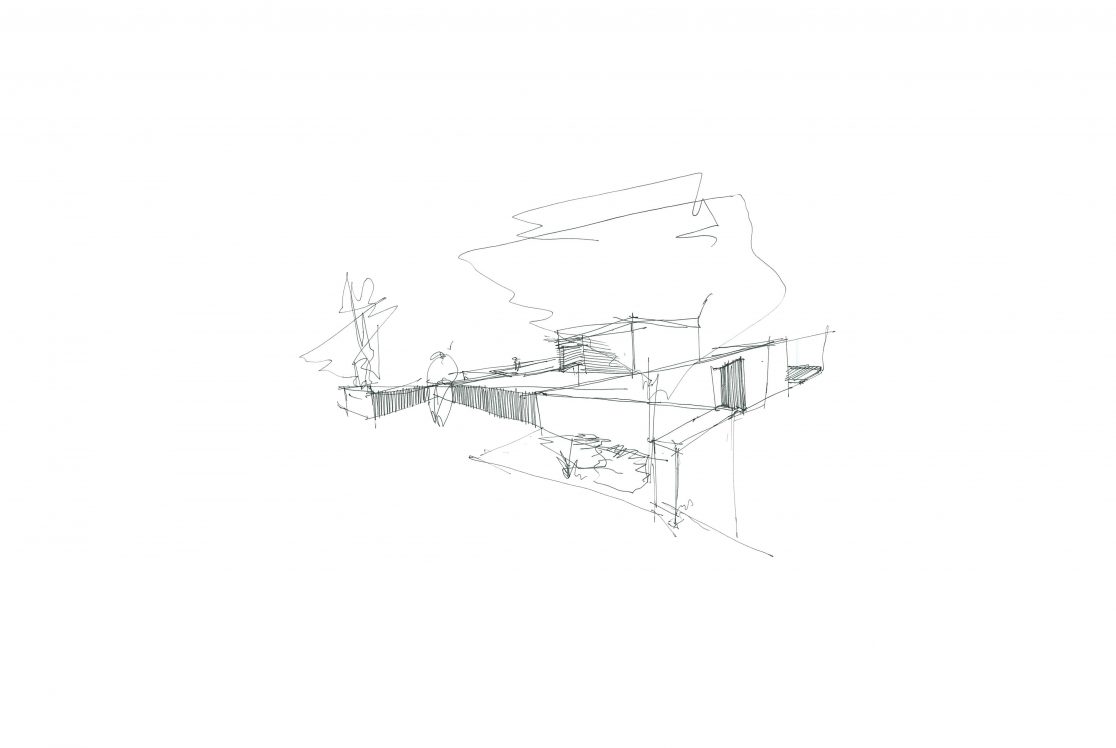 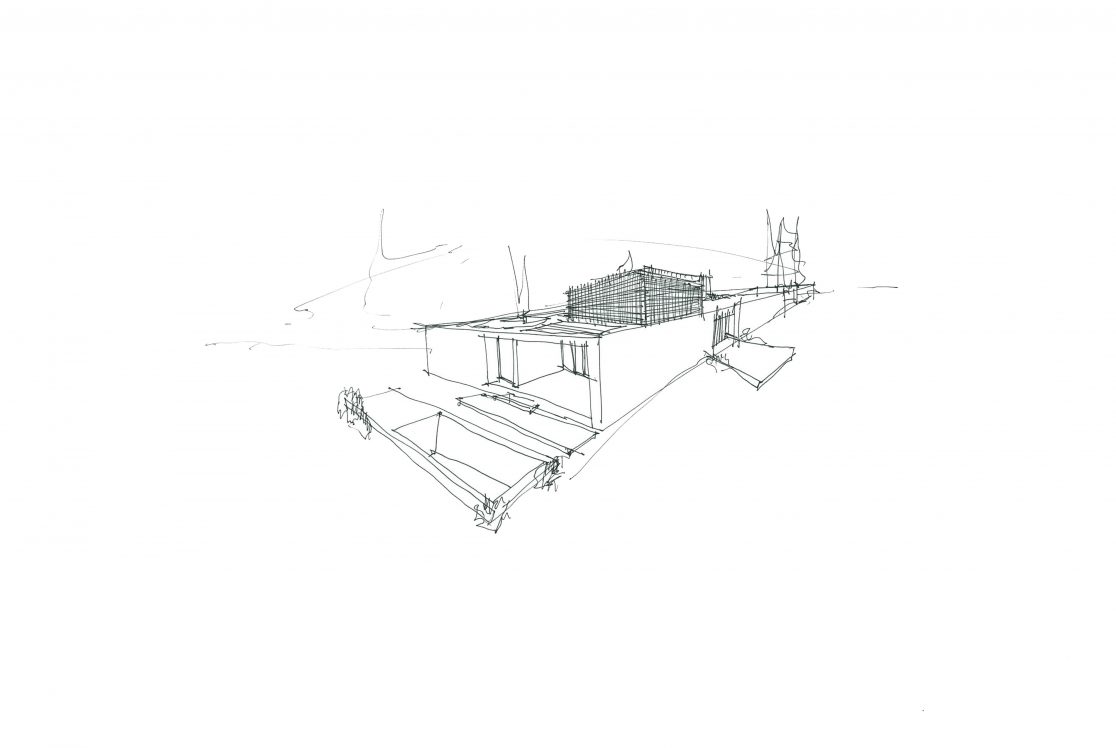 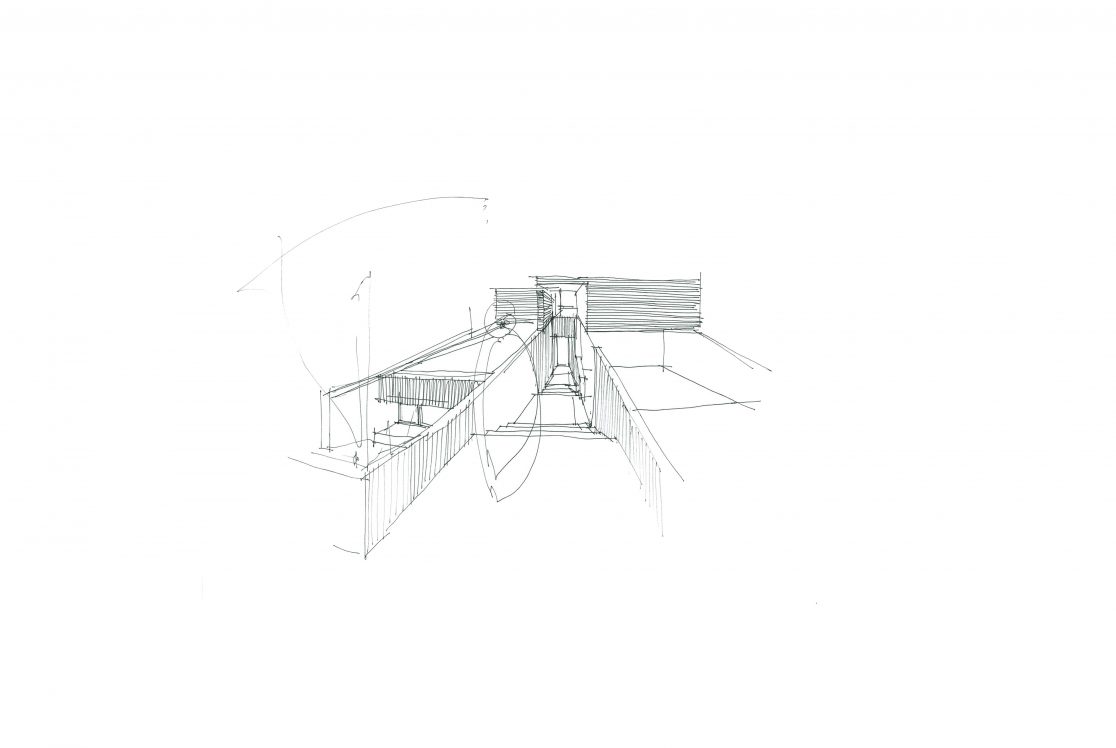 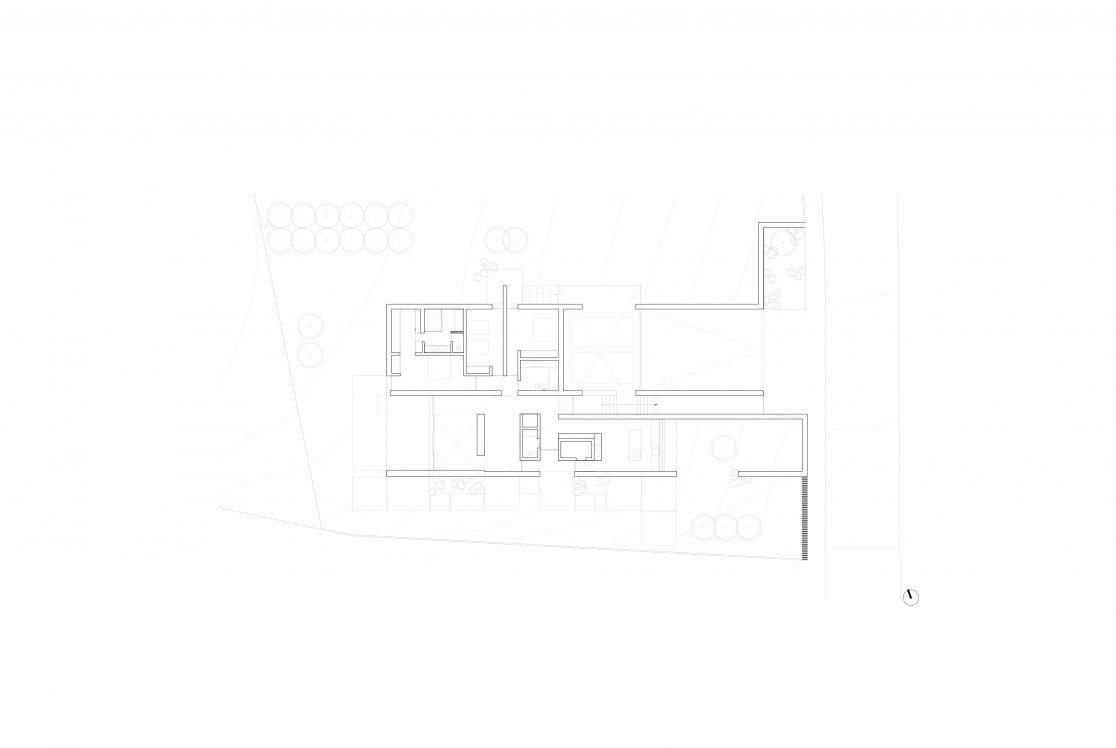